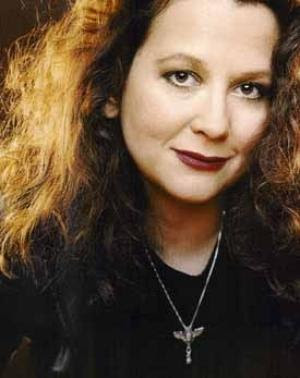 "...it has greenlit its first original event telefilm, “Laurell K. Hamilton’s Anita Blake: Vampire Hunter,” based on Hamilton’s series of best-selling paranormal fantasy novels and produced by Lionsgate and After Dark Films. Adapted by Glen Morgan (X-Files, Final Destination), who also serves as executive producer, the movie begins production this summer... Anita Blake: Vampire Hunter marks the first time in IFC tv’s history that we have created a fictional feature film for the network." 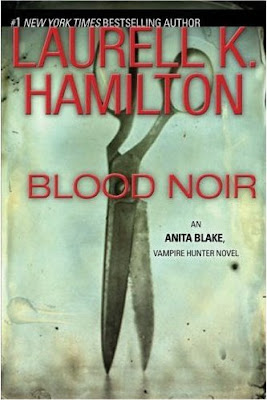 How exciting! I hadn't heard this bit of news yet. Thanks for the information!

Summer 2010! I can't wait! I wonder when they will release the cast list? I hope they dont cut out too much of the fun in the books.... JC is the hotest!